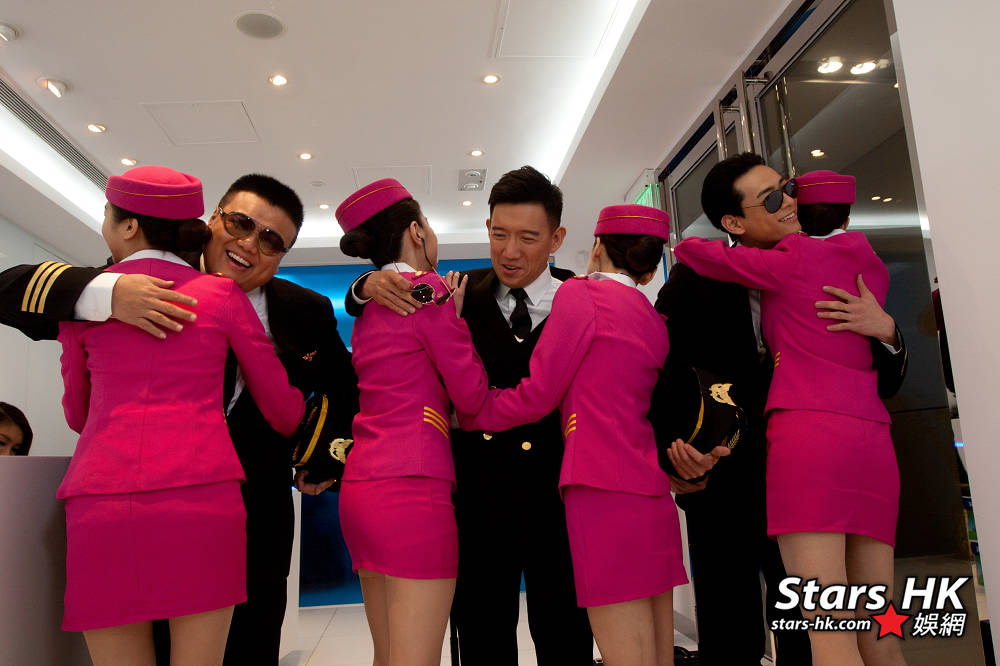 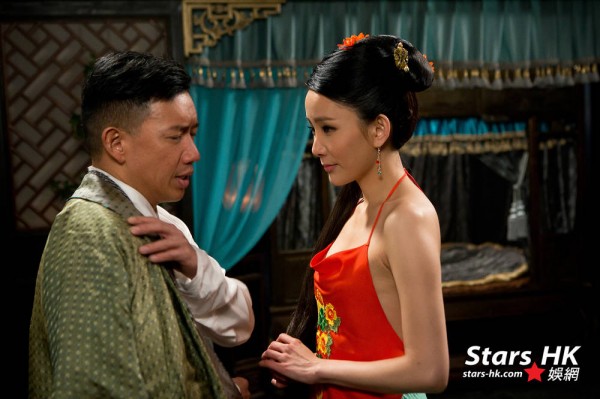 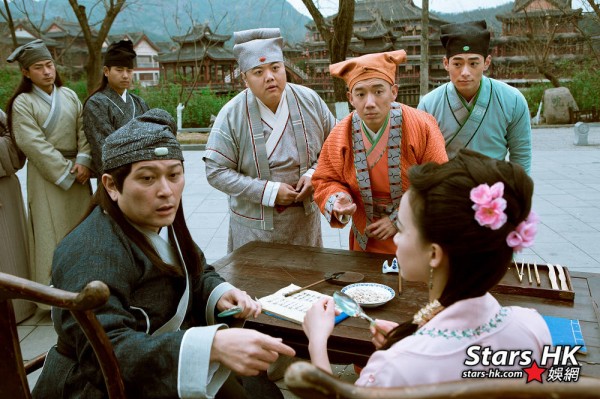 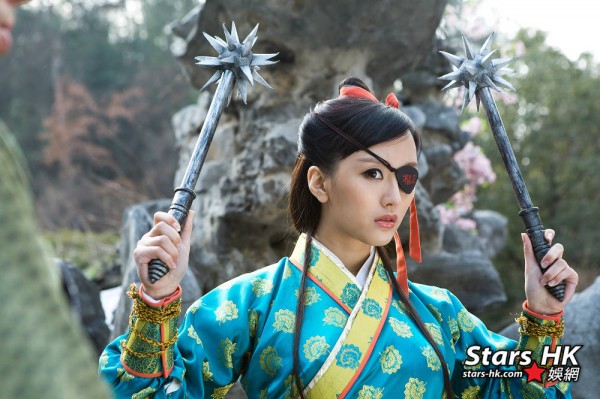 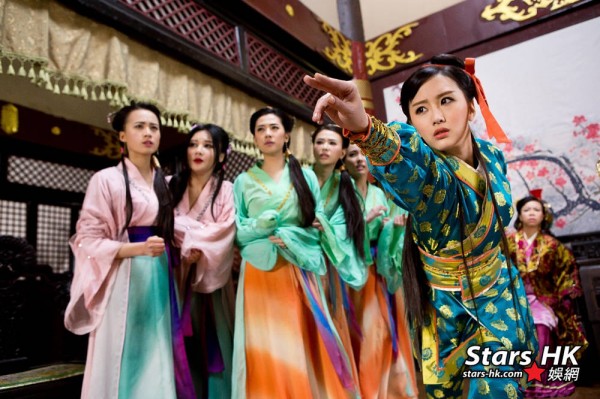 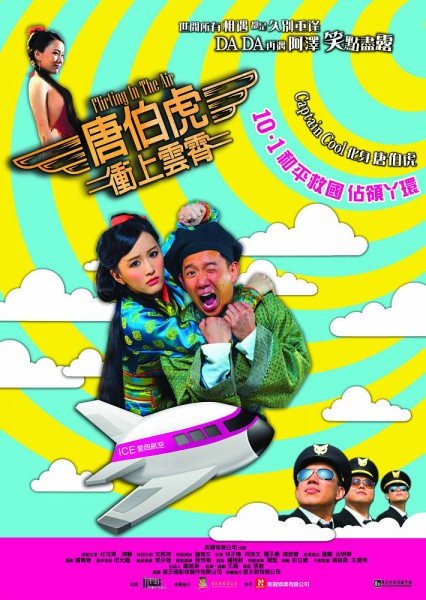 Synopsis
Airline pilots Cool (Chapman TO), Sam (Lam Tze Chung) and Guy (Dominic HO) were proud womanizers whom all took tremendous pleasure in making the rounds with every stewardess they came across. But one day during a seemingly routine flight, they encountered a violent magnetic storm that sent them falling through a wormhole. Upon landing, they assumed the storm had blown them off course onto a film set, but in reality, they had travelled back in time to Ming Dynasty, China.

The three could not believe they had travelled back in time and were shocked when they actually met the historically renowned “Four Talents” with legendary Tang Bohu (Ben CHEUNG) leading the pack. Tang proclaimed himself a maestro in both the literary and martial arts. Not wanting to involve himself with the evil Lord Ning’s conspiracy against the Emperor, Tang disguised himself as a resident tutor within the Hua’s residence in hopes of escaping politics while seizing the opportunity to court the famous beauty, Autumn (Connie MAN). Through a sense of mutual respect, Cool and Tang became good friends. Eventually, Tang taught Cool a martial arts technique used to immobilize opponents with but a touch. Unfortunately, Cool had accidentally applied it to the “Four Talents”, rendering them immobile without the knowledge of how to release it. Not knowing what to do next, he headed to the Hua’s residence in search of some assistance and perhaps some better luck as well.

At Hua’s residence, the three of them applied their knowledge from the modern world to court the four beauties found within, each named after the “Fragrances” of Spring, Summer, Autumn and Winter. They also came to realize that Sheila (Dada CHAN), a lady with considerable martial art skills, at Hua’s residence was actually Cool’s first girlfriends’s ancestor. Shelia was determined to assassinate the vile Lord Ning, but her mentor, Sister Future figured out a way for Cool to return to the year 2014. As Cool has already fallen for Sheila, will he choose to return to his time, or stay in the past with Sheila to defeat the merciless Lord Ning? 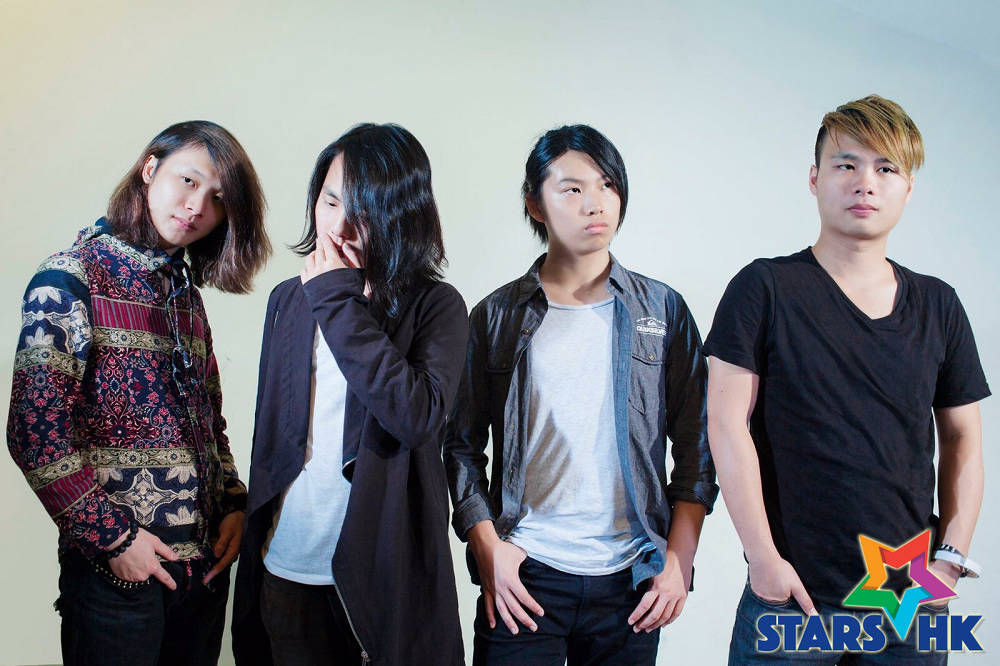 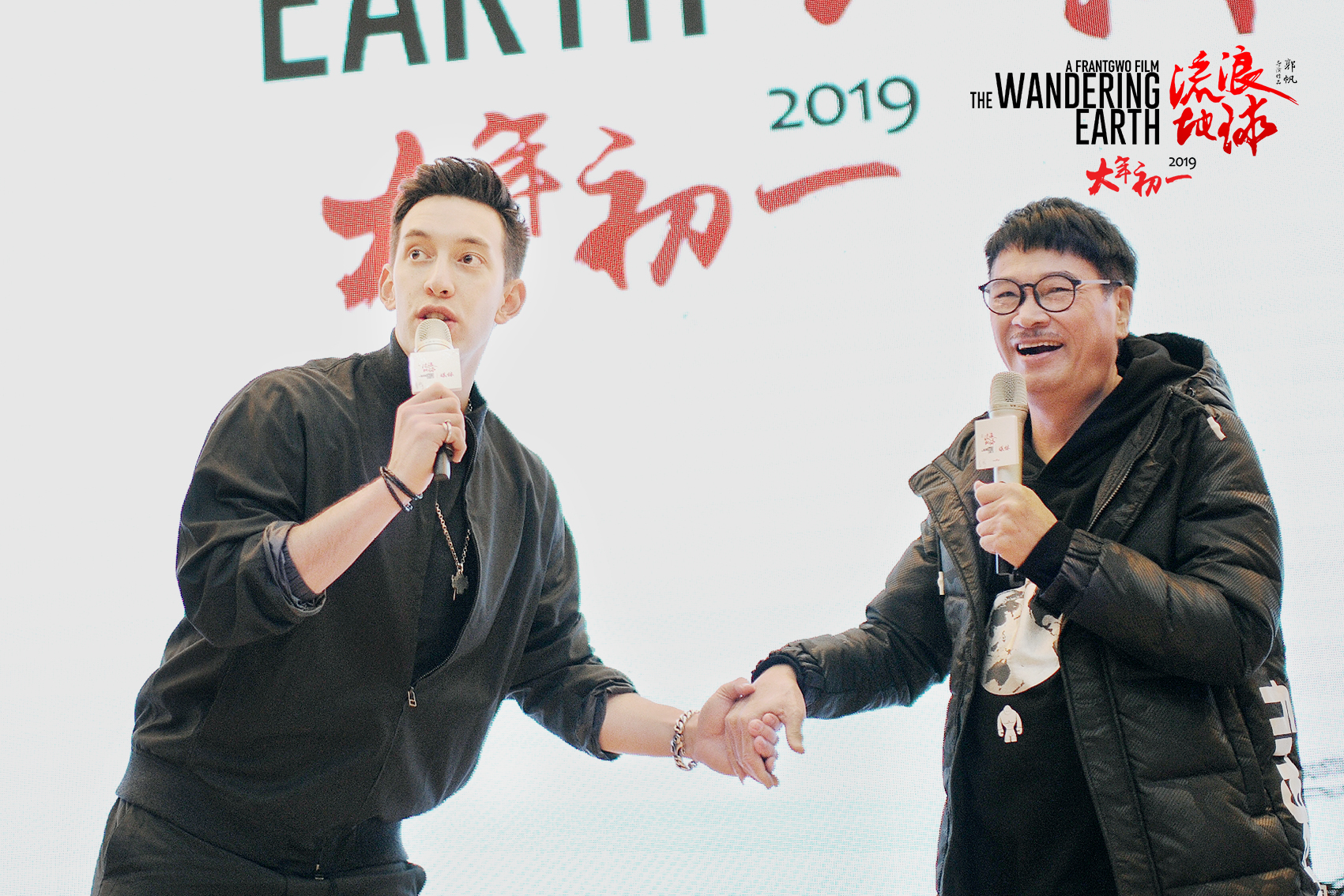 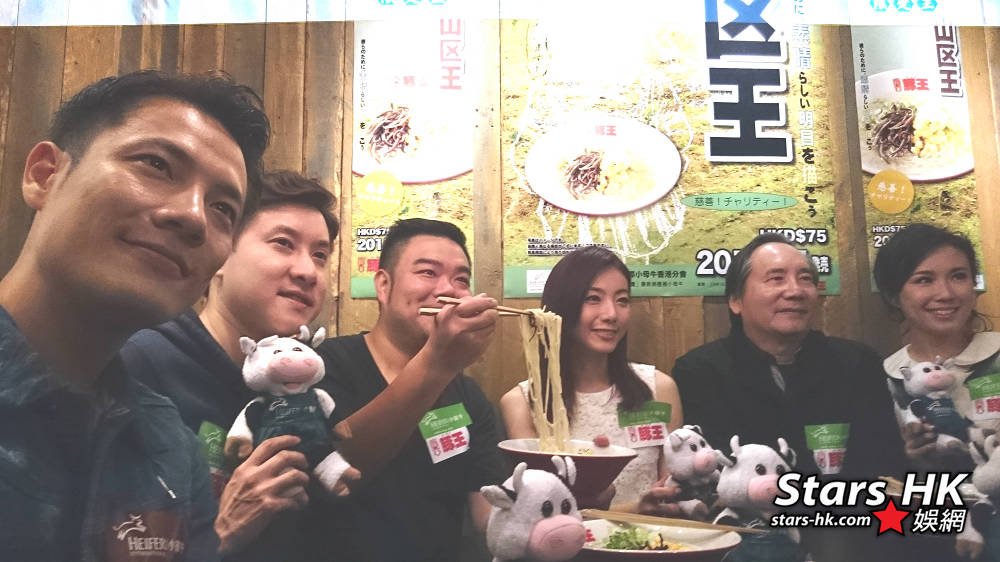