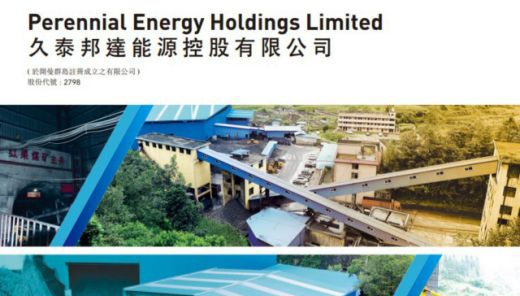 Mr. Yu Bangping, Chairman, Executive Director and CEO of the Group said: “Amid the COVID-19 pandemic, the Group had to reduce the scale of its coal mining production activities temporarily in January 2020. Yet, mining production activities have then ramped up since early February 2020 after situation stabilised. Since the completion of the acquisition of the Xiejiahegou Coal Mine and enhancement in the annual production capacity of two existing coal mines, our sales volume and revenue have grown significantly.”

On 9 December 2020, Guizhou Jiutai Bangda Energy Development Co., Ltd. 貴州久泰邦達能源開發有限公司 ( the “Purchaser”), an indirectly wholly-owned subsidiary of the Company, and an independent third party (the “Seller”) entered into a closure quota transfer agreement in respect of the production quota of Guizhou Chinalco Hengtaihe Mining Co., Ltd. Shuicheng County Panlong Township Panlong Coal Mine (貴州中鋁恒泰合礦業有限公司水城縣蟠龍鄉蟠龍煤礦, English name for identification purposes only), pursuant to which the Seller has agreed to sell and the Purchaser has agreed to acquire, the 900,000 tonnes/year closure quota of the Panlong Coal Mine in Shuicheng County (水城縣蟠龍鄉蟠龍煤礦, English name for identification purposes only) at a total consideration of RMB72,000,000.00 (tax inclusive). It is intended the permitted annual production capacity of the Hongguo Coal Mine to expand from 600,000 tonnes to 1.2 million tonnes and the Baogushan Coal Mine from 600,000 tonnes to 900,000 tonnes.

Mr. Yu Bangping, Chairman, Executive Director and CEO of the Group concluded, “China is believed to implement policies which will favour the businesses with an edge in technology and scale in the industry. We will continue our focus on production capacity enhancement and operational advancement. For example, our recent acquisition of closure quota and subsequent expansion are expected to support the Group to drive for better results.”

Perennial Energy Holdings Limited is a coal mining company based in Guizhou Province, the PRC and currently operates three underground coal mines in Panzhou City, Guizhou Province, namely, the Hongguo Coal Mine, the Baogushan Coal Mine and the Xiejiahegou Coal Mine. The Group employs mechanized longwall retreating underground mining method to extract raw coal which are mostly produced into 1/3 coking coal from the Hongguo Mine and Baogushan Coal Mine and coking coal from the Xiejiahegou Coal Mine. 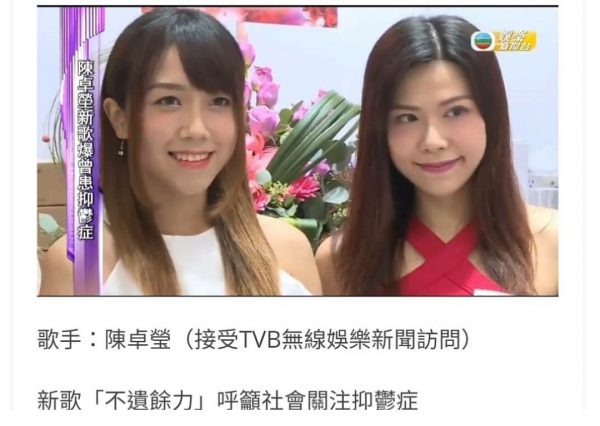